Complexity theory has now been part of a wider intellectual world for the best part of two decades. One could probably mark the start of this interest with the publication of the two popular books by Lewin and Waldrop (both in 1993). In this time, thinking about complexity has had a marked influence in a number of disciplines, including but not limited to: Sociology, Health Care, Political Science, Anthropology, Management, Physics, Biochemistry, Biology, Genetics, Ecology, Mathematics and Computational Theory Sciences. Perhaps even more importantly, talk about the nature of complexity has generated a new and vibrant interaction between these various disciplines. What is a little strange, however, is the relatively small impact Complexity has had on professional Philosophy. Two aspects of Philosophy in general may explain something of this strange state of affairs. In the first place, much of complexity theory has resulted from developments in mathematics and computational theory. This is not the normal domain of most philosophers. 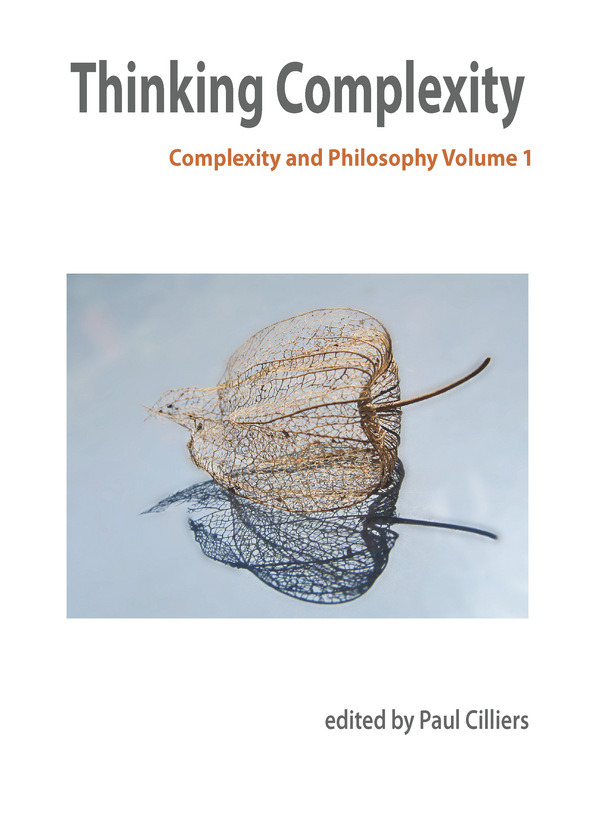 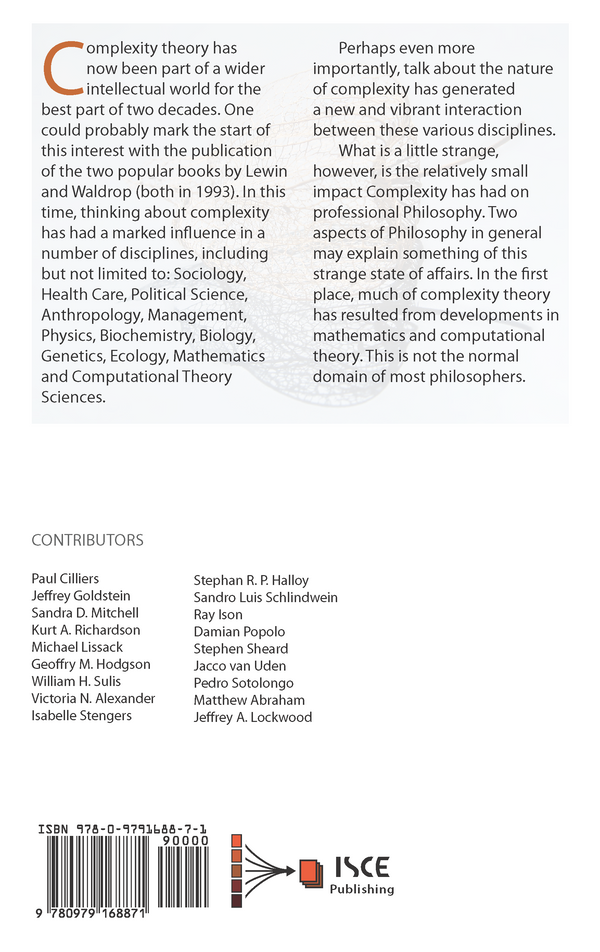 COMPACT I: Public Administration in Complexity

Explorations in Complexity Thinking: Pre-Proceedings of the 3rd International Workshop on Complexity and Philosophy (PDF)

Explorations in Complexity Thinking: Pre-Proceedings of the 3rd International Workshop on Complexity and Philosophy

Thinking About Complexity: Grasping the Continuum through Criticism and Pluralism