This work is to honor Professor Peter M. Allen, a seminal figure in the foundation and development of Complexity Science in human systems. From before the time of his joining Nobel Prize winner Ilya Progogine’s pioneering group at the Université libre de Bruxelles in 1967, Peter had started publishing on what was then known as Prigogine Theory in Physics. But it was only after this that his own pioneering work in Complexity Science showed the importance of its applications in evolutionary and human sciences. Since then he has been an influential and guiding figure in this field

The works collected are by admiring colleagues, friends and collaborators, all leaders in their fields, influenced by his seminal ideas, and gathered from across a gamut of fields in human systems. This makes this a valuable and unique work, a veritable reader in the influence Complex Systems theory has on a wide and diverse range of fields; from archaeology, city design, international banking, economics, policy studies and more. 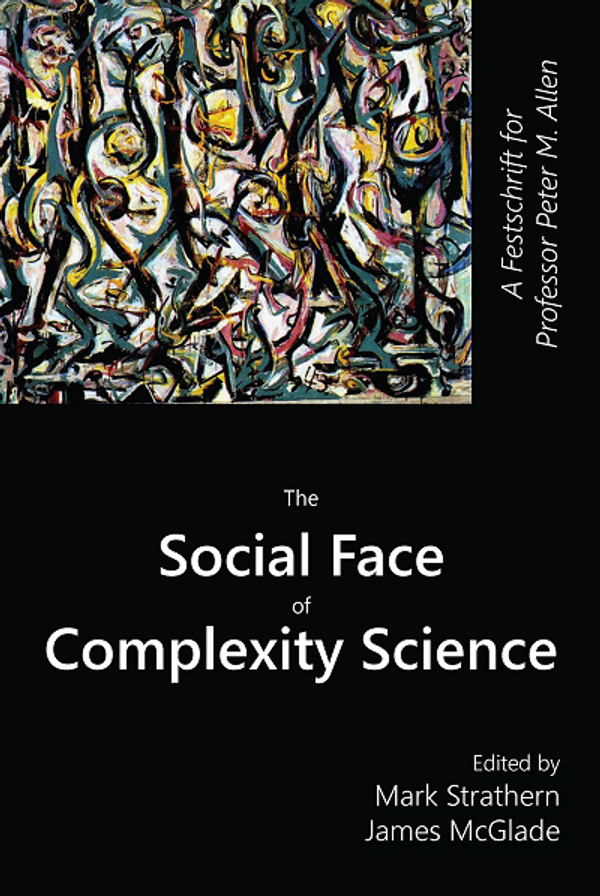