When juries hear forensic DNA evidence presented in court, what does it mean to them? And does it mean the same for police officers, lawyers and forensic scientists? If jurors, scientists and others have fundamentally different understandings of DNA evidence, what are the implications for criminal justice? This original book asks and answers these challenging questions. Drawing upon their own ground-breaking research, the authors demonstrate that major assumptions about science influence how forensic DNA evidence is interpreted. Forensic scientists appreciate that there is always an element of uncertainty involved in the production of scientific evidence, but this comes as a rude awakening to most jurors who have their faith in the certainty of science undermined. As a result, jurors can become confused and make errors—sometimes overrating and sometimes underrating the value of DNA evidence when deciding on guilt or innocence. This clearly has significance for the role of such evidence in criminal justice. While some people working in the criminal justice system would prefer scientists to hide uncertainty, the authors of this book mount a robust case for both juries and lawyers becoming better informed about the inevitable uncertainties of science.

[This book] promises to be a major contribution not only to scholarly debates in this field but also to current political and ethical discussions on the use, and the regulation of use, of forensic DNA technologies in many different countries across the globe.
Barbara Prainsack
Reader in Medicine
Science and Society, Kings College, London

This innovative collaboration between social and forensic scientists enriches our knowledge of how statistical reasoning—essential to the evaluation of scientific evidence—is variously understood by the lawyers and laypersons who may encounter it in court. The book provides a critique of taken-for-granted assumptions concerning the nature and role of science in criminal trials and the more general relationship between scientific, ‘commonsense’ and legal discourses.
Robin Williams
Professor of Forensic Science Studies,
Northumbria University Centre for Forensic Science 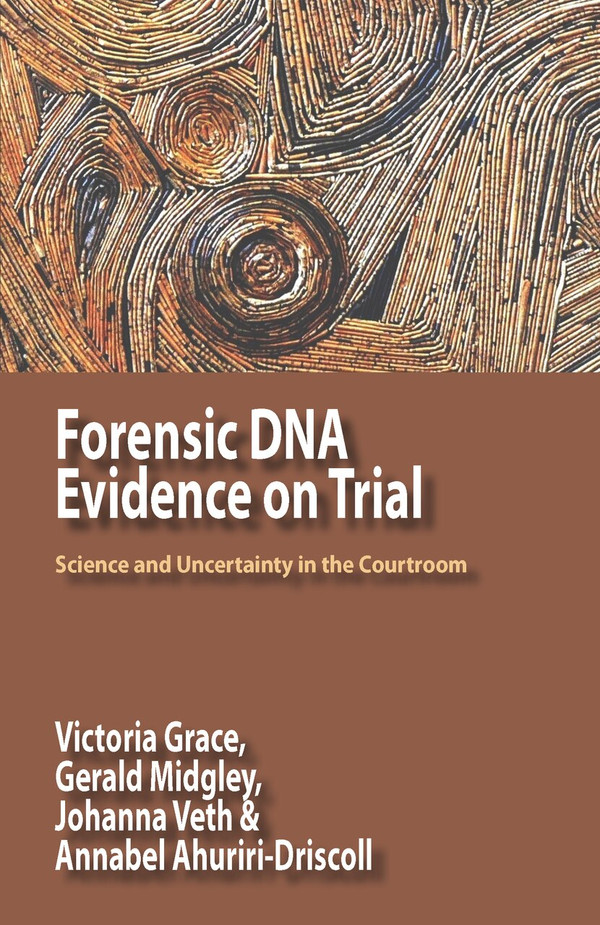 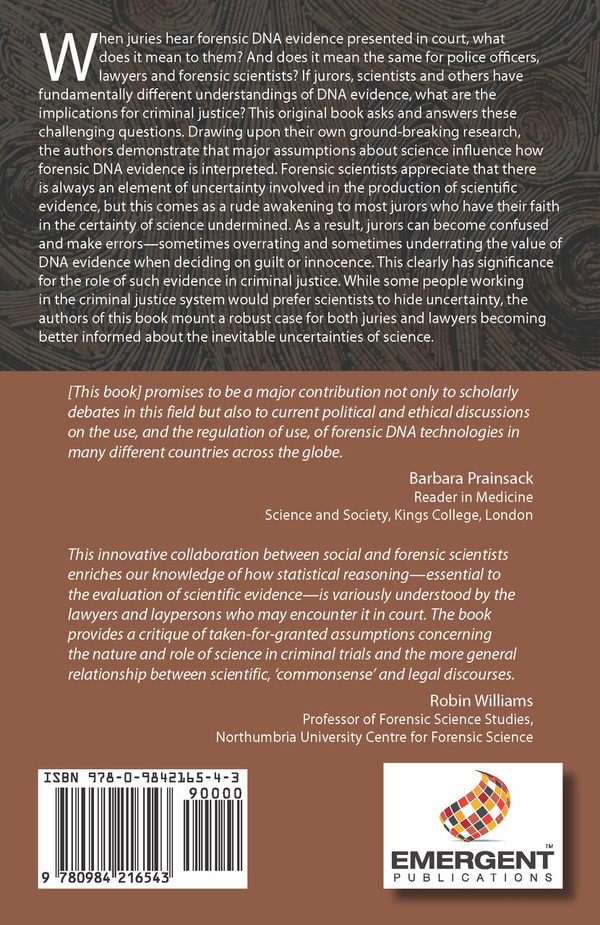 How Soviet Foreign Policy Failed: What Complexity Science Tells Us That Nothing Else Can (PDF)

Forensic DNA Evidence on Trial: Science and Uncertainty in the Courtroom

Organizational Health in a Climate of Fear and Uncertainty: Revitalizing Organizations through Promoting Human Values (PDF)